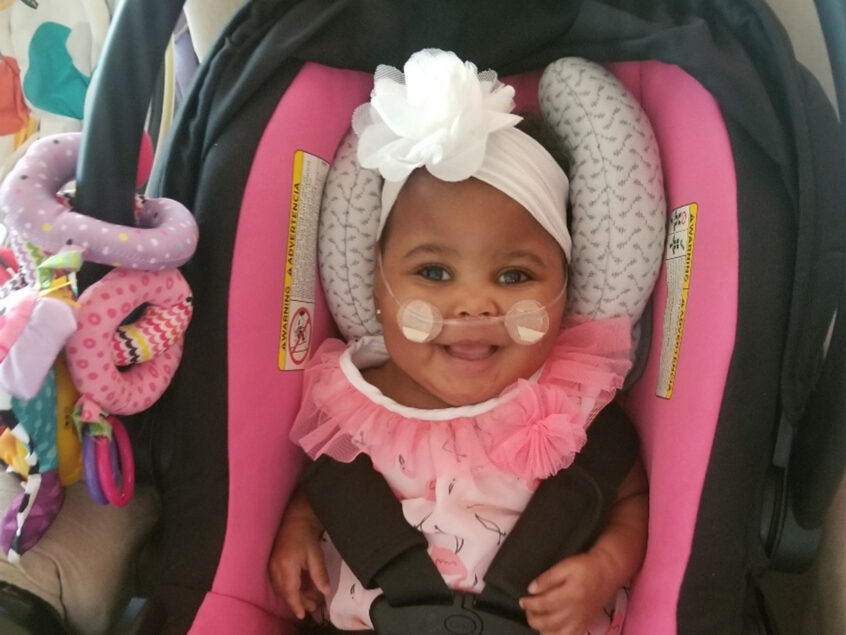 Angela Jacobo held 24 week old baby Amaya in her arms after an emergency c-section, thinking that it would be the first and last time she would hold her daughter. Doctors didn’t expect Amaya to live for more than a few hours. Twelve hours passed and then 24 and then 48, but even then Amaya was not expected to survive. Those first few days after giving birth to her only child were filled with fear and anguish. 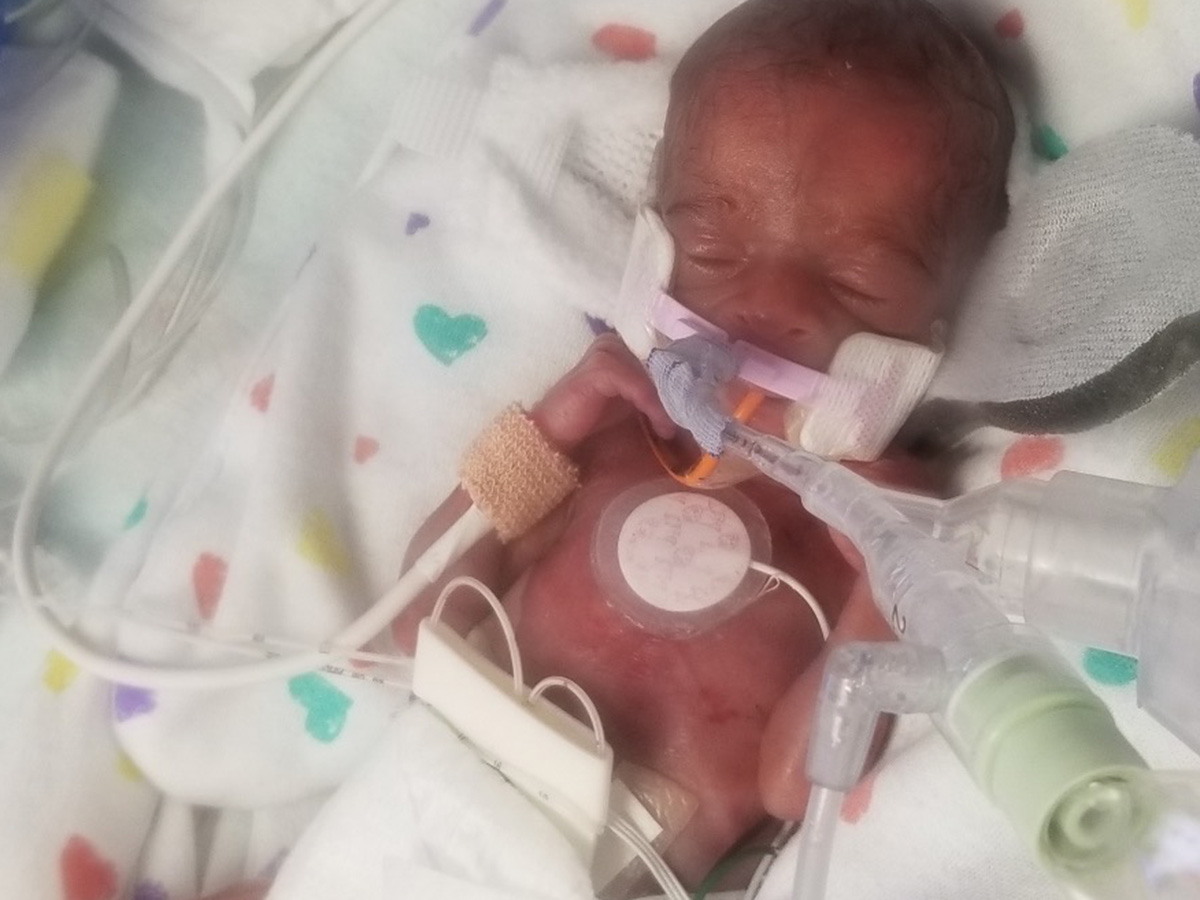 Angela never imagined she would get pregnant and was filled with joy when she found out the good news. She suffered from high blood pressure, but was told by one doctor that it was not serious. Another cardiologist disagreed. He sent her straight to Holtz Children’s Hospital explaining that her blood pressure was dangerously high. That day she went into labor and her dreams of a chubby, healthy baby and a 3 day hospital stay were destroyed.

Every time the telephone rang, Angela would hold her breath praying it wasn’t bad news from the hospital. She says that there was always something new with Amaya that caused her and the doctors concern and constant worry. When Angela went back to work, it was even harder having to leave her daughter’s bedside during the day. Despite the struggles, Amaya never stopped fighting for her life. Watching her tiny daughter be so strong is what helped Angela get through those challenging months. Her faith in God and the support from her family also gave her the comfort she needed.

Amaya and Angela’s NICU journey lasted 7 long months. Angela says now the greatest gift is being at home with her precious baby! Even though she still needs an oxygen tank, Amaya is able to do all the things babies do. Meanwhile, her Mommy is counting the days until Amaya turns 1 in December. She is Angela’s true Christmas miracle.