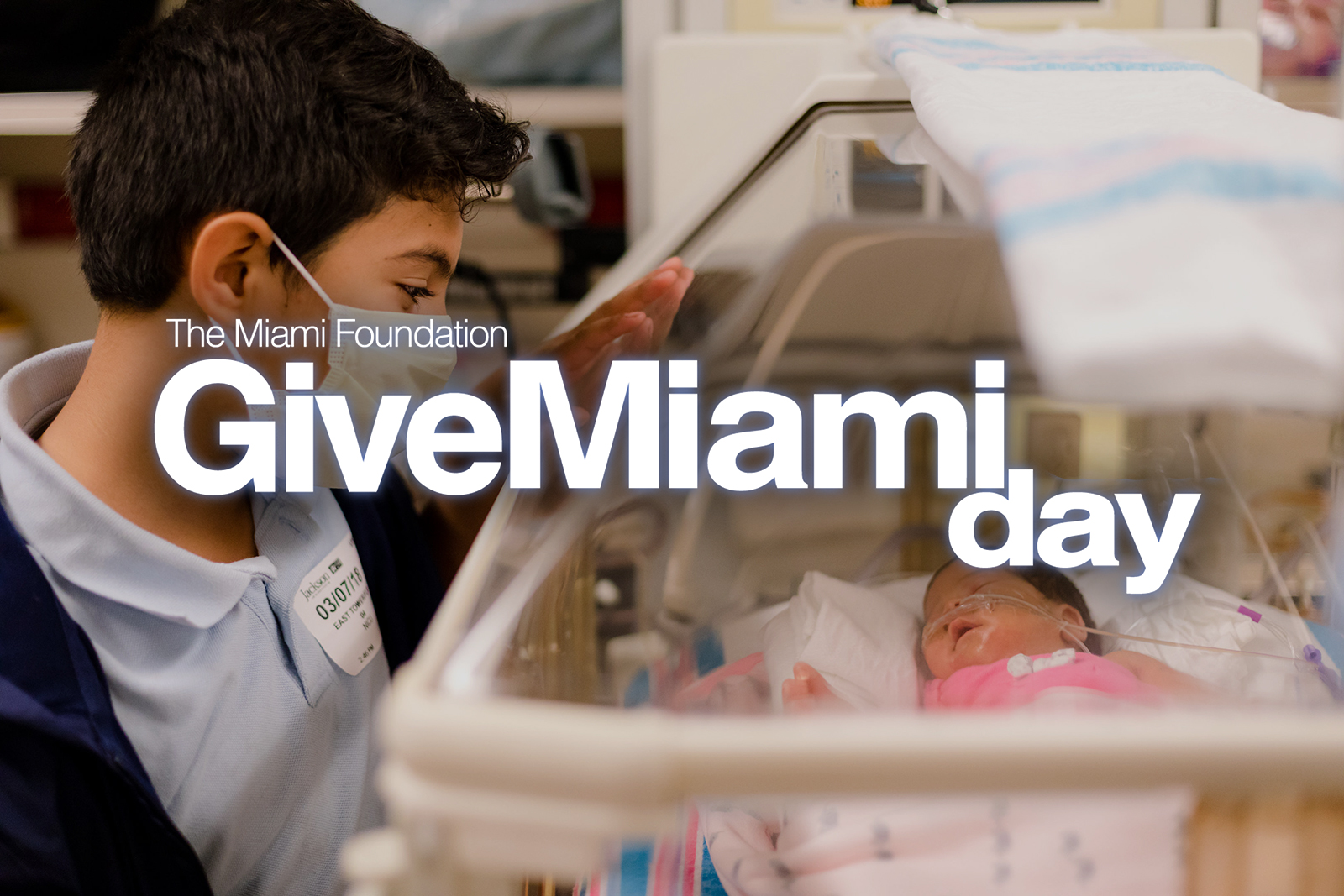 Together…we did it! ICU baby celebrates the overwhelming support showed by the community on this Give Miami Day 2018 with over 170 people contributing to the cause in only a 24 hour time period. All goals were far exceeded, as over $45,000 was raised to support the families of an admitted NICU baby in South Florida.

Thanks to the generosity of Connie and Juan Pablo Montoya’s Formula Smiles Foundation the first $5,000 of donations were matched, doubling the impact of individual donations. Also crucial to the day’s success was ICU baby’s collaboration with marketing firm Mullen Lowe (Raleigh Division) the masterminds behind the #everytinyvictory social media campaign.

With the help of your support, the Miami Foundation, Zero Fractal and some very special “kick off” events at Cipriani, Kendra Scott and a morning brunch…Mission Accomplished! Thank You.

On Thursday, November 15, 2018, ICU baby will participate in The Miami Foundation’s Give Miami Day, one of the largest giving events in the Southeast United States.

Individuals are asked to make a monetary gift over the course of 24 hours and participating non-profits, like ICU baby, receive a bonus percentage from the Miami Foundation and its sponsors for all donations given on that day.