ICU baby is proud of its Youth Ambassador Program for teenagers who are NICU graduates, NICU siblings or passionate about helping NICU families. Serving on ICU baby’s dynamic team of Youth Ambassadors provides students with the unique opportunity to volunteer in a non-profit organization that directly relates to their life experiences and passion to “give back””.

Ambassadors spread awareness about the NICU, create projects to support families with a baby currently in the hospital, and help fundraise to further ICU baby’s mission. Ambassadors strengthen their leadership and communication skills while working together with their peers to create new community service projects directed to support NICU families.

ICU baby’s Inaugural Youth Ambassador Committee was launched in mid-September and hit the ground running! Their first project was a huge success… they helped plan and run ICU baby’s first ever World Prematurity Day Parade at South Miami Hospital. The parade was incredibly special as the Ambassadors spread hope and positivity to NICU families in a way only they can, as NICU grads (and NICU family members) themselves.

The Ambassadors have also lent a helping hand in assembling ICU baby’s NICU Packs and Healthy at Home Care Kits through the “Project in a Box” initiative. Since group packing events have been canceled due to COVID restrictions, volunteers have been helping prepare supplies for NICU families from their homes. We thank Jacqueline Banegas, Amelia Fox, Elizeth Mencia, and Ila Urquidi for volunteering their time during the holidays.

Ambassador Vice-President, Stella Bilirakis, organized a NICU Awareness Day for Juniors and Seniors enrolled in the International Baccalaureate Diploma Program at her high-school. Over 65 students attended the virtual conference via ZOOM, where they learned about the NICU from keynote speakers Elizabeth Simonton, ICU baby’s Co-Founder and CEO and Ambassadors Stella Bilirakis and Robert Vernon.

The students who participated then wrote heartwarming letters to families that had their babies in the NICU during the holiday season. Stella’s event raised over $300 in donations for ICU baby.

The 2020-2021 Youth Ambassadors continued their impactful work to close out their year. Ambassadors hosted Instagram Live reading sessions during ICU baby’s NICU Siblings Month in March. Ambassadors took to Instagram and read stories for families in the community to tune in and enjoy. Then, led by Isla Urquidi, the Ambassadors designed ICU baby’s “Socks of Support” and hosted a sock sale to raise over $4,000 for the support of local NICU families. The ICU baby Team would now not be complete without our inspiring and committed Youth Ambassadors! 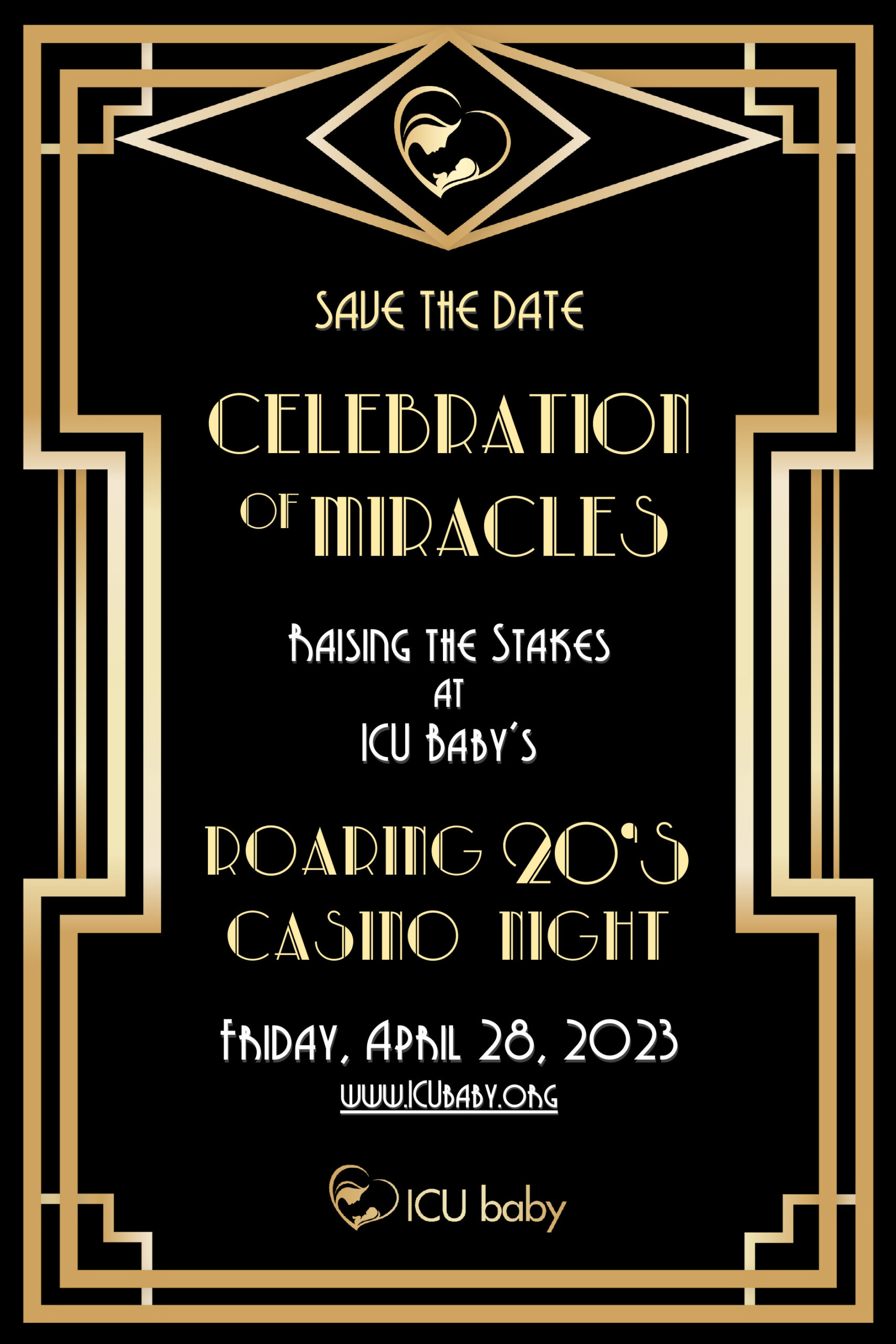